KCa3.1 as a Novel Therapeutic Target for Diabetic Nephropathy 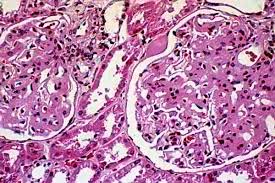 Diabetic nephropathy (DN), a devastating complication of diabetes mellitus, is a worldwide health, societal and economic problem. Tubulointersitial fibrosis has been shown to be the final common pathological consequence of almost all forms of chronic progressive renal disease, including diabetic nephropathy. Numerous pathways have been identified in the pathogenesis of this disease, but clinical strategies based on these pathways for the management of diabetic nephropathy remain unsatisfactory, as the number of diabetic patients with nephropathy continues to increase. New treatment modalities or strategies are needed to prevent or slow the progression of diabetic nephropathy. KCa3.1 (also known as IK1, SK4 or KCNN4) is a member of the calcium-activated potassium channel (KCa) family. KCa3.1 has been suggested as a potential therapeutic target for diseases such as sickle cell anemia, autoimmunity and atherosclerosis. Recent reports suggest that the highly selective inhibitor of KCa3.1, TRAM34, can reduce unilateral ureteral obstruction (UUO)-induced renal fibrosis and prevent acute kidney transplant rejection in rats when combined with a KV1.3 blocker. However, the role of the KCa3.1 channel in mediating diabetic nephropathy is still not clear. Therefore, our group has done a series of studies to explore the role of KCa3.1 in diabetic nephropathy. Two in vivo streptozotocin (STZ)-induced diabetic mouse models were studied: a genetic knockout of KCa3.1 and pharmacological inhibition of KCa3.1 with TRAM34 in eNOS-/- mice, to determine the therapeutic effect of KCa3.1 in diabetic nephropathy. Since proximal tubular cells are the predominant cell in the tubulointerstitium and fibroblasts are the main source for extracellular matrix (ECM), proximal tubular cells and fibroblasts were used as in vitro models to further determine the signaling pathways involved under transforming growth factor beta 1 (TGF-β1) or high glucose condition. Our studies have provided multiple lines of evidence that KCa3.1 channel is implicated in the pathogenesis of diabetic nephropathy and elucidated its possible underlying mechanisms and downstream signaling pathway. 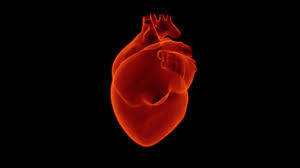 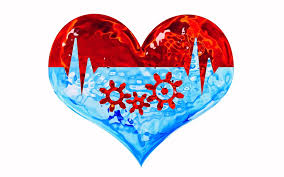 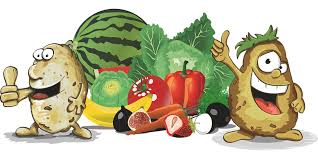 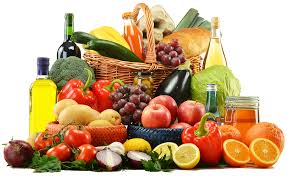 “Without your health, you've got nothing going on”