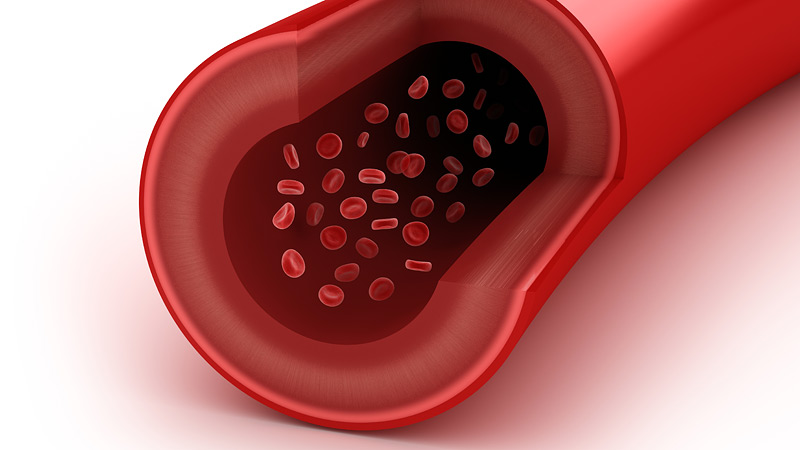 A substantial amount of evidence has demonstrated that diabetes is highly associated with oxidative stress and endothelial dysfunction. Diabetics are characterized by low plasma level of both enzymatic and non-enzymatic antioxidant defenses, which make their cells prone to oxidative attack. It is also well recognized that endothelial dysfunction, which is present even in people at risk of developing diabetes, is strongly connected with oxidative stress and considered as a preliminary risk factor for the development of atherosclerosis and cardiovascular disease. Infect, Diabetes itself is currently recognized as an oxidative stress disorder. Oxidative stresses per se are characterized by high accumulation of reactive oxygen pieces (ROS) that cannot be coerced by the endogenous circulating neutralizing agents and antioxidants.

· Increased flux through the polyol/aldose pathway;

· Increased flux through the hexosamine pathway Excessive superoxide production by the mitochondrial transport chain during hyperglycemia may be the initiating factor of all the above-mentioned processes.

Hyperglycemia is responsible for propoagating the oxidative stress inititated by it, by contributing to the production of AGEs, which are non-enzymatically glycated proteins or lipids susceptible to oxidation after expose to aldose sugars. AGEs, in turn, can produce ROS and trigger mechanisms that generate the production of intracellular oxidants. Hyperglycemia can also promote oxidative stress by increasing polyol pathway flux where increased activity of aldose reductase consumes NADPH, and decreases the reduced glutathione (GSH), thereby promoting oxidative stress. Furthermore, hyperglycemia and elevated free fatty acids increase PKC activity, which promotes oxidative stress through activation of mitochondrial NADPH oxidase. Increased PKC activity promotes vascular occlusion, and vascular inflammation by decreasing NO production and increasing endothelin-1.

(ET-1) production and vascular permeability. Endothelial dysfunction, as previously mentioned, first described in the early 1980s by Furchgott and Zawadzki, reflects an imbalance between the release of vasodilator and vasoconstrictor endothelium-derived factors. This imbalance is thought to principally involve the reduced bioavailability of Nitric oxide (NO) resulting from its rapid inactivation by endothelial production of Reactive oxygen species (ROS). With increased oxidative stress, tetrahydrobiopterin (BH4), a co-factor that regulates NO production tightly, is oxidized resulting in the uncoupling of eNOS and reduced NO production. All of this perpetuates a cycle of vascular oxidative stress through the transfer of electrons to molecular oxygen, forming oxidant species such as superoxide and peroxynitrite, which further consume NO and increase oxidative stress, increasing the amount of endothelial dysfunction.14 Given the central pathogenic role of the dysfunctional endothelium in the atherosclerosis of large- and medium-sized arteries, it is increasingly clear that endothelial cells are the ultimate target for pro-atherogenic mediators in oxidative stress and diabetes. Therefore, there is growing research in the role of antioxidants on endothelial function as a new therapeutic approach for reducing the risk of cardiovascular disease in patients with diabetes.

Diagnostic Use of Biomarkers